YIPPEE IS A CHILDREN'S MISSION

Yippee songs are all about the gospel, sung by children. Everyone is called into this great mission to tell about Jesus to all nations, in all the languages, all over the world! Small people and small things have great importance in Yippee ministry. 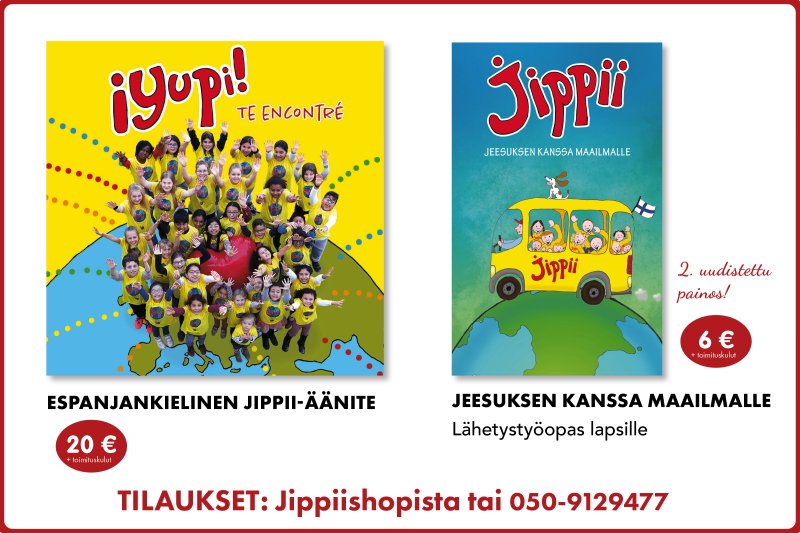 The first Yippee songs were composed for Finnish children at the turn of the milennium.

By now there are already over 130 Finnish Yippee songs. The eleventh recording of Finnish Yippee songs has been published. The notes and the background music have all been made available for the children's ministry. Yippee music is done by professionals. The work is cordinated by Jippiimissio ry.

In the beginning there were just three children singing: six-year- old Hanna, eight-year- old Miika and eleven-year- old Satu. They got other children excited with singing too. No plans for Yippee choirs or orchestras were ever made. However, choirs started popping up in Estonia and Finland and professional musicians joined the children making music.

The song makers themselves have been surprised by the wide translation of Yippee songs. Even before the first recording was published in 2001 the songs were being translated into Estonian, and a Yippee recording was published in Hungary soon after the Finnish one. Now Yippee songs are sung all over the world: in the Nenets language in northern Siberia where it can get as cold as -50C and in Turkmenistan where the temperature rises up to +50C. The songs are sung at the foot of Mt Everest in Nepal and they can be heard below the sea level in Israel. 60 recordings in 39 different languages have been done. The translation work covers over 100 languages.

Yippee songs are tools for choirs. Children spread the gospel at homes, schools, day care, shopping malls, nursing homes... The children sing wherever they go. The joy is spread to grandparents, god-parents, neighbours and shopping clerks. Many people stop to listen and wonder. The joy is contagious. Children bring their parents along. A lot of people have found their own place in the Jippii mission. Different generations meet. On tours children learn in a concrete way about new countries and peoples. Children are singing the same songs in different languages together with children from different countries. New friends are made and long lasting friendships are born. The borders between different cultures are dissolved.

Yippee - the past and the future

The Yippee children's ministry started in Finland in 1998. A drama tour with a Yippee play went around Finland. Small groups of children and young people acted in a play about reaching the world. The theatrical scenes were simple. The actors had to change costumes often because the groups were so small. The children and teens involved were eager to tell about Jesus and be part of mission work. At that time there were no songs. When the tour was over in 1999 a small child asked if there was going to be Jippii 2.

When the Yippee 2 tour was taking place new songs came to life. ”Jippii, Taivaan Isän hommissa” recording was published in 2001. Yippee2 was followed by Yippee 3 and Yippee 4 tours and by a musical called The Mostok Miracle. Children's Yippee mission events were arranged around Finland in 1998-2006. Childrens choirs started popping up in congregations, in different denominations and schools.

In 2006 a Yippee light parade through Finland and Estonia was arranged. Within one month numerous concents were given in 56 locations. The tour ended with big Light Festival in Hartwall Areena where a coir of over 1000 children was singing. 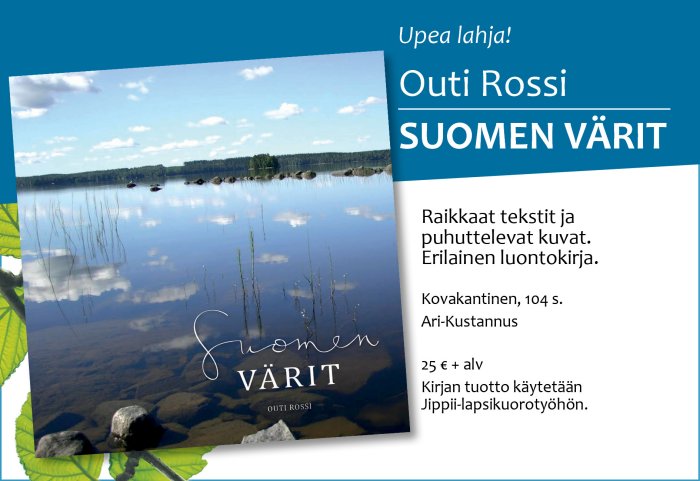 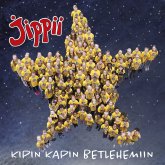 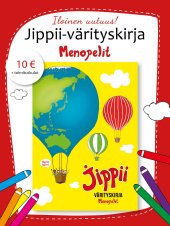